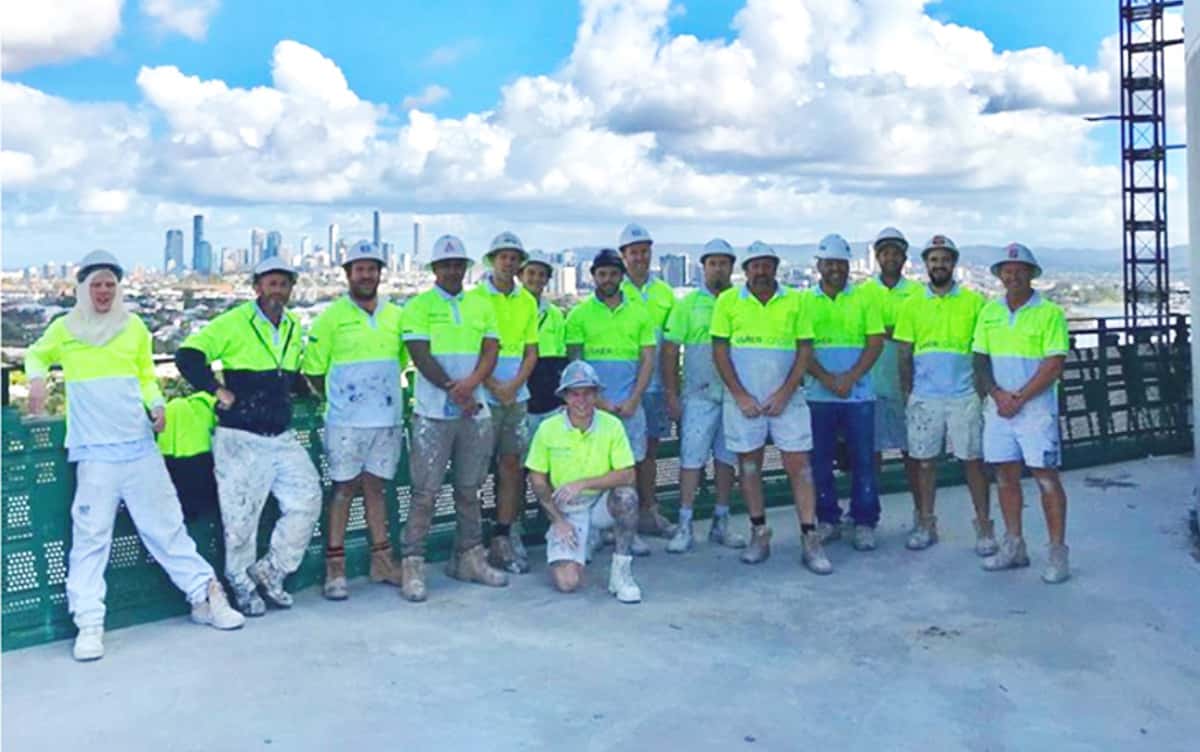 Australia is facing a looming skills crisis – but not if Usher Group has anything do with it.

It’s been widely reported that the number of people in training for apprenticeships has fallen markedly in recent years.

The most startling of figures shows that, according to the Federal Government’s Department of Education and Training, 485,440 people were completing apprenticeships and traineeships in 2012. By September of last year, that number had plummeted to 267,385, a drop of 45 per cent.

Even discounting the inclusion of traineeships in that statistic, data collated by the National Centre for Vocational Education Research (NCVER) shows 55,605 people completed trade-based apprenticeships in 2012 compared to only 41,300 in 2017, the latest full-year figure available.

That’s a fall of 26 per cent and cause for concern in a country that thrives when apprentices do.

As outlined in a NCVER report about the future of Australian apprenticeships: “If we lost apprenticeships, Australia would be poorer — training would lack consistency and national portability, be narrower in focus and not strongly linked to employment outcomes.

“Small and medium enterprises, in particular, would bear the biggest (brunt) with a lack of access to skilled workers, and we would lose the safeguards currently in place for apprentices. In the longer term there were concerns that skill shortages in key occupations could occur.”

The Federal Government clearly sees this development as the major issue it is. In a bid to increase the number of apprentice across the nation, the 2019-20 Federal Budget included two measures that will support up to 80,000 additional apprenticeships over five years.

While that is positive news, we all have a role to play in supporting apprentices and Usher Group is at the forefront when it comes to being proactive.

We consider apprentices crucial to the future of the construction and trades industry and presently employ 18 site-based apprentices across several divisions and states. Each of them is enjoying the benefits that come with choosing a vocational path that means they are not accumulating a HECS debt, can study and work at the same time, and earn good money while they train.

For inspiration, they need to look no further than Usher Group owner Theodore Vairaktaris, who chose to walk away from two university degrees in favour of becoming a painter and now leads a business that turns over $83 million per year.

More importantly, his business employs more than 500 people, including many apprentices who are being gifted the wonderful opportunity to pursue a career in the trades industry and stand on the frontline of Usher Group’s commitment to helping make Australia the tradie nation once again.