Restoring the past for Queensland’s future – Herston Quarter

Home » Restoring the past for Queensland’s future – Herston Quarter 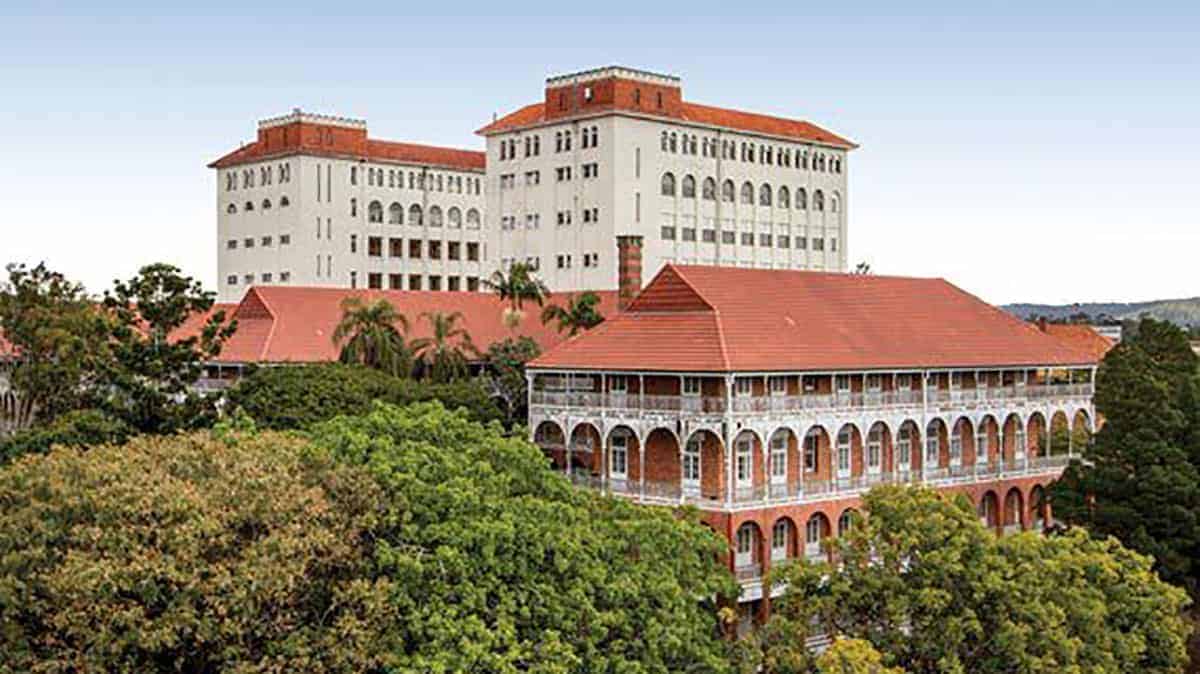 Take a step back in time, to the late 1800s, when ambitious nurses resided and trained in expansive facilities to care for the residents of Brisbane and the wider Queensland community.

Generations of nurses called Herston Quarter their home and by 2022 this historical site will act as a home for up to 1000 university students. In addition to this, other facilities in the quarter are  a childcare centre, health related commercial businesses and food and beverage outlets within the quarter. This project received heritage status in 2012, after being abandoned years prior to this.

The history behind this project is vast, with many ties back to the first major milestones of Queensland and also the Australian Construction industry. Our client, Hutchinson Builders, was one of the original builders on the job back in 1936, constructing the first Spanish style tower on the Lady Lamington building.

The Lady Lamington building was named after the wife former Queensland Governor, Lord Lamington who was known as a very politically conservative Governor and allegedly the namesake of the popular Australian dessert, the Lamington.

Lady Lamington is quite accomplished in her own right, having established the Lady Lamington Hospital for the Diseases of Women as well as the Lady Lamington Nurses home at the Brisbane General Hospital. It is after this that she decided to train as a nurse and become a volunteer paramedic in WWI.

Another one of the many buildings on this project is named after Edith Cavell. Most historically known for her compassionate efforts to save the lives of soldiers from both sides during WWI, for which she ultimately was executed for by a German firing squad. According to historians, on the night before her execution she stated, “Patriotism is not enough. I must have no hatred or bitterness towards anyone.”

Following years of use, the buildings of Herston Quarter have been left uninhabited and in disrepair for some time and require extensive restoration. Due to the heritage listed status of the project, multiple specifications were needed to ensure its heritage status stays integral.

The Usher Group will be supporting this project by supplying commercial paint services including lead paint treatment and internal and external painting works. When quoting the project, Usher Group Estimator Ella Fishpool had to consider the general scope of the project and also the legalities of a heritage listed project.

“Our largest hurdle to overcome was working out the details and extensive nature of the project and such issues as the lead treatment, the high detail facades and the preservation of heritage listed items” said Ella.

“This is the most beautiful project I have ever come across in my career, even looking past the years of neglect, there was such rich history and architecture to find,” explained Ella, “Estimating and quoting this project was a lengthy process but once the contract was secured for the Usher Group I knew it would be a flagship project for the company and community”.

The Usher Group is predicted to be working on this project until 2022 with numerous teams working to restore the project to its former glory.

For more details on this project head to the Australian Unity website. https://www.australianunity.com.au/herston-quarter