Apprentices Get Top Priority at Usher 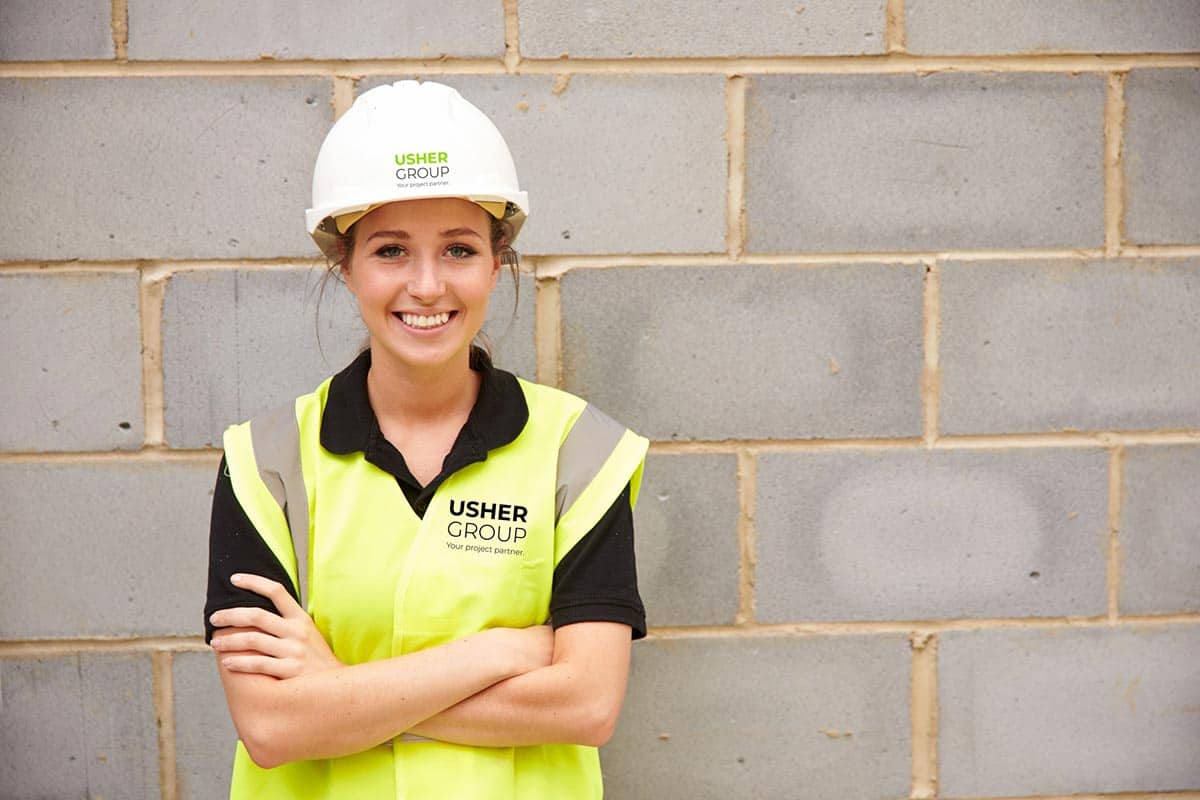 As you’d expect from a company that values the vital role apprentices play in Australian society, Usher Group welcomes any initiative that will help boost their numbers.

Hence why we are applauding the government’s decision to launch a comprehensive skills and training strategy to boost apprentice recruitment and encourage employers to take on more workers at a time when they are needed more than ever.

We’ve previously outlined just how dire the situation has become in recent years. Apprenticeship and traineeship numbers have fallen 40 per cent during the past four years alone, a drop of 122,000 workers, and that is a statistic that should strike fear into everyone.

Usher Group is desperate to buck the trend and it seems the government is as well.

As part of its recently announced policy, the party has committed to injecting $285 million into reviving the Tools for Your Trade initiative that was axed in 2014.

Coupled with guaranteed funding for TAFE and a $10 million a year boost for Group Training Companies to assist employers with hiring new apprentices and there may just be light at the end of recruitment tunnel.

Political parties can only do so much though and that’s why Usher Group pride ourselves on leading the way when it comes to helping reverse the apprentice decline across a country that once wore its skills and training credentials as a badge of honour.

The care and training Usher Group provide our apprentices with is top class, with 18 site-based rookies learning their trades in an environment that not only fosters great talents but demands excellence.

While some young adults are racking up huge student debts at university, our apprentices are not only earning while they are learning but doing so in the real world.

Better still, they are gaining their skills in trades that are in high demand, with the Australian Bureau of Statistics declaring construction the country’s fourth largest industry. Job security has never been more important and our apprentices are giving themselves every chance of achieving it.

Throw in the fact that many of them love the start-early-finish-early nature of many construction sites and it’s little wonder why trades have so much to offer to hard workers who want to make the most of life.

And now, with our political leaders increasingly realising the need to address the apprentice downturn, there will hopefully be even more opportunities for companies such as Usher Group to employ them.